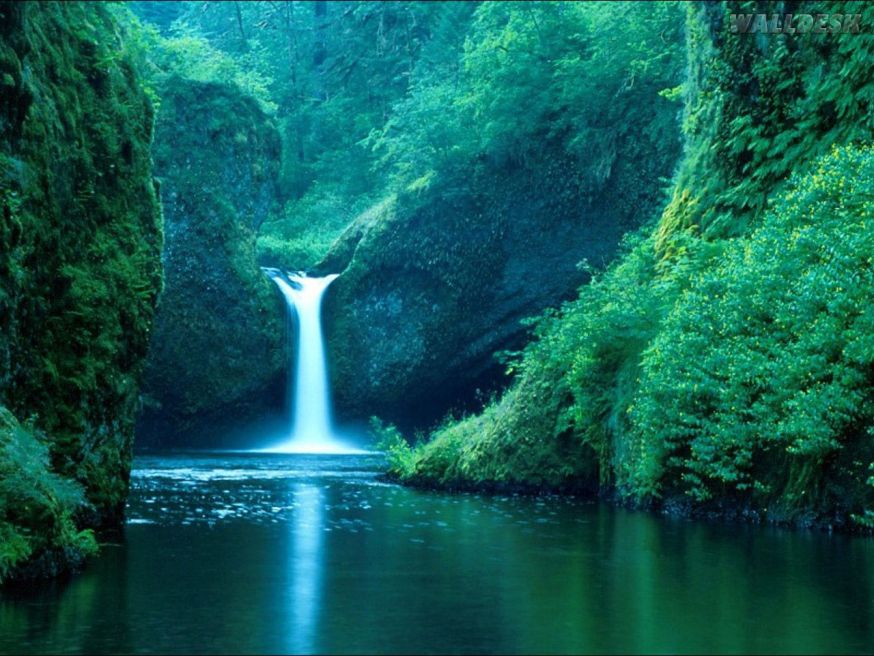 The mother become a river.  Encompassing and drowning everything and everyone. Time later the villagers gave it a name. Baby Fish River. It is there where the place  once was a house once was farmer, once had a family living together……

And the mother there, lying on bed, flowing  … Not one regret  coming from her just waiting for the others  babies and pouring crystalline water, violently ….. She was a goddess creating life.

I could see her expectation. She knew as she  died. She  gave to me a last smile and the stream comes to birth. A source, a spring of a river from the womb of a woman. I did not know what was more spectacular the river or the child…….The brook  birthed and his name was Baby Fish. One Baby birthed together with a river and his name was  Baby Fish.

I just needed  a few seconds to realize that had not longer any children to be born …. That what I was witnessing was as  a gift from nature …. The birth of a new species . But i had no time to discuss that, not now…. all happening too fast . My scientific mind picked out the baby … The theory of Evolution, fields and applications, social implications…. I had to do something and quickly….
I ran out of  the flooded room and started to get  looking for the baby ….. I went downstairs ,rushed  and found  him  suffocating in a puddle …. My God!  he was drowning  at full abundance of oxygen …. I reviewed my concepts quickly and I figured out that  he needed water to survive….. I ran to the kitchen and found a large bowl,  took it and filled it with water. Praying to God for him… Please God sustain his life! That little thing, that little strange baby . I put him on the water and he instinctively dived the little  head into it. He stayed,  gradually returning to normal color ….And i get my breath again. Slowly it comes to me……

I heard wails  coming from upstairs! i saw a water fall falling down the stairs! I had an undetermined creature in front of me. Swimming and breathing under water.  And  on that moment i was the single person who cared  about him…  I was getting crazy !!!!!

I had to leave that place or i’ll die drowned.  I took the child with me.

I took a look behind and what i saw any man on earth saw.  I witnessed the birth of a Big flow. A wonderful flood.

Suddenly i understood. A violent  blow,  further than the first, shook me.  I realized that here, this wonderful place , where i planed to live my life  .  The place that gave me shelter from disputes of land, shooters, violence and destruction that i left behind….here,  was another world. Not my reality, not your reality but their realities….. And still stunned  and trembling my mind could discern… My escape  lead me to this unreal domain… Inside a world that my simple science don’t fit… I had to live for that moment and i have gratefulness for that.

Oh! I have so much more  to say…. But after…  you know. What happened …. But not now. I have to write again to you and others to know what is absolutely necessary know. But not now.

He is alive and there  exist  the   river called Baby Fish River. That is important! 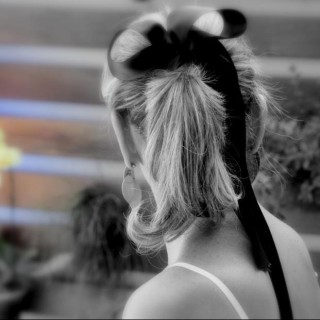 And I Didn`t Look Back
Inner Works ®